When we were growing up, we were told that water and electricity are a deadly combination. But under the right circumstances, they can work together for great benefit to society and the planet. 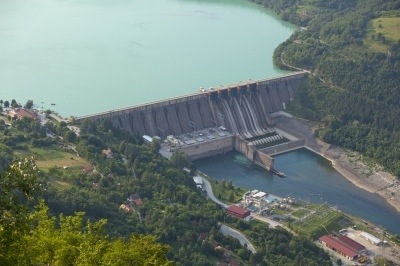 Hydroelectric power is the use of falling water to turn a propeller-like piece called a turbine, which then turns a metal shaft in an electric generator. In a previous article, we introduced the growing trend of pumped-storage hydro. In this article, we cover the larger topic of hydroelectric power including conventional hydro.

While hydro is generally considered “green” (or renewable/sustainable) power, many states are only considering small hydro in advancing their renewable portfolio standards. It does seem likely that most large hydro projects in the United States that will be built already have been built. Wildlife impacts and lack of suitable new locations for large reservoirs are chief among the reasons.

What is the role of hydroelectric power in the United States?