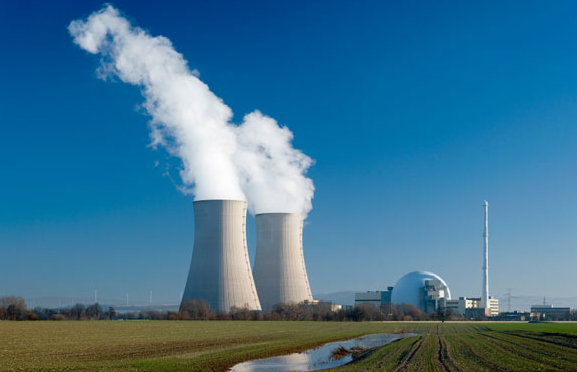 You might not want to believe this but nuclear power is the United State’s largest source of clean carbon-free electricity.  That’s why the nuclear industry was upset that the Supreme Court stayed the Clean Power Plan.  They felt that nuclear power was going to be a larger part of the solution based on the carbon reduction goals of the Plan, which are to reduce carbon dioxide emissions by 32 percent from 2005 by 2030.

Nuclear power plants are slowly being phased out, but still makes up 20 percent of the nation’s electricity.  The industry was hoping to get new life as coal plants are shut down.  The first new nuclear power plants in over 30 years are now being built in Georgia, and many of the older plants need to stave off retirement.  But as long as natural gas prices remain low, it will remain the preferred option for new power plants.